You may have heard of Bitcoin by now and the hype it had over the last few years reaching all-time highs then boom dropping over $3,000 within minutes and a few days later hitting a new all-time high.

Eight years ago 10,000 bitcoins were used to buy two pizzas, now one is worth over $5,000. So what is Bitcoin? Basically it's a new form of currency known as cryptocurrency or crypto for short and it's not like everyday paper money that we are used to but a form of digital currency invented by a mysterious person known as Satoshi Nakamoto.

The goal was to create a peer-to-peer system for online payments. P2P means that it's decentralized and works independent of any financial institution or government regulatory agencies. Think of it like this, when you go to a restaurant to buy lunch with your bank card, you don't actually give any money to the restaurant owner, the bank does. With digital currency there are no banks, no entities or governments that control it henceforth eliminating the need for a middleman.

So where does Bitcoin come from? Well it's a mine not with the traditional pickaxe but with computing complex mathematical equations. Once the equations are solved, new bitcoins are generated or mined. The term mining is commonly used because like our mineral resources, there's a limited number of bitcoins out there, in the case of Bitcoin that number is 21 million. But there's more, miners don't only generate new bitcoins, they use their computers to verify transactions and prevent fraud 24 hours a day.

This is done by collecting all transactions made during a set period into a list called the block. It's the miners job to confirm those transactions and write them into a general ledger which kind of resembles a huge giant universally accessible spreadsheet. So instead of one person controlling everything there are thousands of computers around the world connected to a network which all come to an agreement on which transactions are valid. All of this is achieved by using something called blockchain. If bitcoin is email then blockchain is the Internet.

So what is blockchain? Well blockchain explained to a child could simply be described as a kind of technology that would enable the child to trade anything allover the world. Normally when people trade, they would have to go to the shops or know the person so that they can get what they asked for. With blockchain, you could make that same exact transaction but you don’t need the store and you most definitely don’t need to know the other person and your transaction will be visible by everyone else in the entire world.

What does all this mean for Africa? As of today, Sub-saharan Africa is one of the most corrupt region in the world whose currencies are highly inflated compared to the rest of the world. The region loses roughly about $200 billion a year to corruption. Now that’s really a lot of money. From a Ugandan perspective, Those would be 91 karuma dams constructed. THINK ABOUT THAT?

Here is where Crypto currency together with it’s blockchain Technology comes in, Sub Saharan Africa has all the natural resources that are being MIS-MANAGED. With blockchain technology being introduced, All these resources and commodities would be utilized fully to their maximum potential and while at it, create a value within Africa itself and then add on to the energetic youth population and be able to control it without Western interference.

As you already know by now, Africa has been raped for so many years and the youth don’t really have all the tools necessary to rebuild or create a financially stable structure that could be able to control Africa’s future. With the Introduction of Block chain technology, All that is about to change. Imagine being in Kampala, Uganda with high level clearance to access financial data about Senegal’s next Presidential election campaign’s Donors and Endorsers. That’s how powerful and transparent block chain technology really is

Case Study, UGANDA. We depend on land, all our major exports are generic land products. Our economy at this point is literally land-based. Land wrangles and misunderstandings are one the major problems the economy is facing. Every single day land titles are being forged. Of recent, one of the highly placed Officials in the government got inside information that Land around the country’s oil well in Kabaale around lake Albert was going to be bought by the government.

He bought all the land for cheap from the locals then a few months later when the government came to acquire the land, he asked for a compensation amount 150 times more valuable than what he had bought it for. The government had no choice but to pay him given the fact that in our nation, land is not state owned. With block chain technology, The Land registry would have had clear data about how much he bought it, when, why and how because of its decentralized infrastructure and transparency feature.

Block chain technology will eliminate the need for authorized supervision and approval which will minimize the rate of corruption amongst highly placed Officials in the government.

Artists will be recognized globally for their artistry skills and talent henceforth being paid as equally as their western colleagues. Students will be able to travel across the globe and pay same tuition fees as natives by eliminating the inflation factor for the same standards of knowledge.

How close are we from achieving this as a continent? I would say pretty soon, Senegal is already onboard with AKOIN, Uganda is in the process of introducing DASCOIN, Kenya as well is on the blink of revolutionizing this technology. So indeed, as they always say, THE SKY IS THE LIMIT. 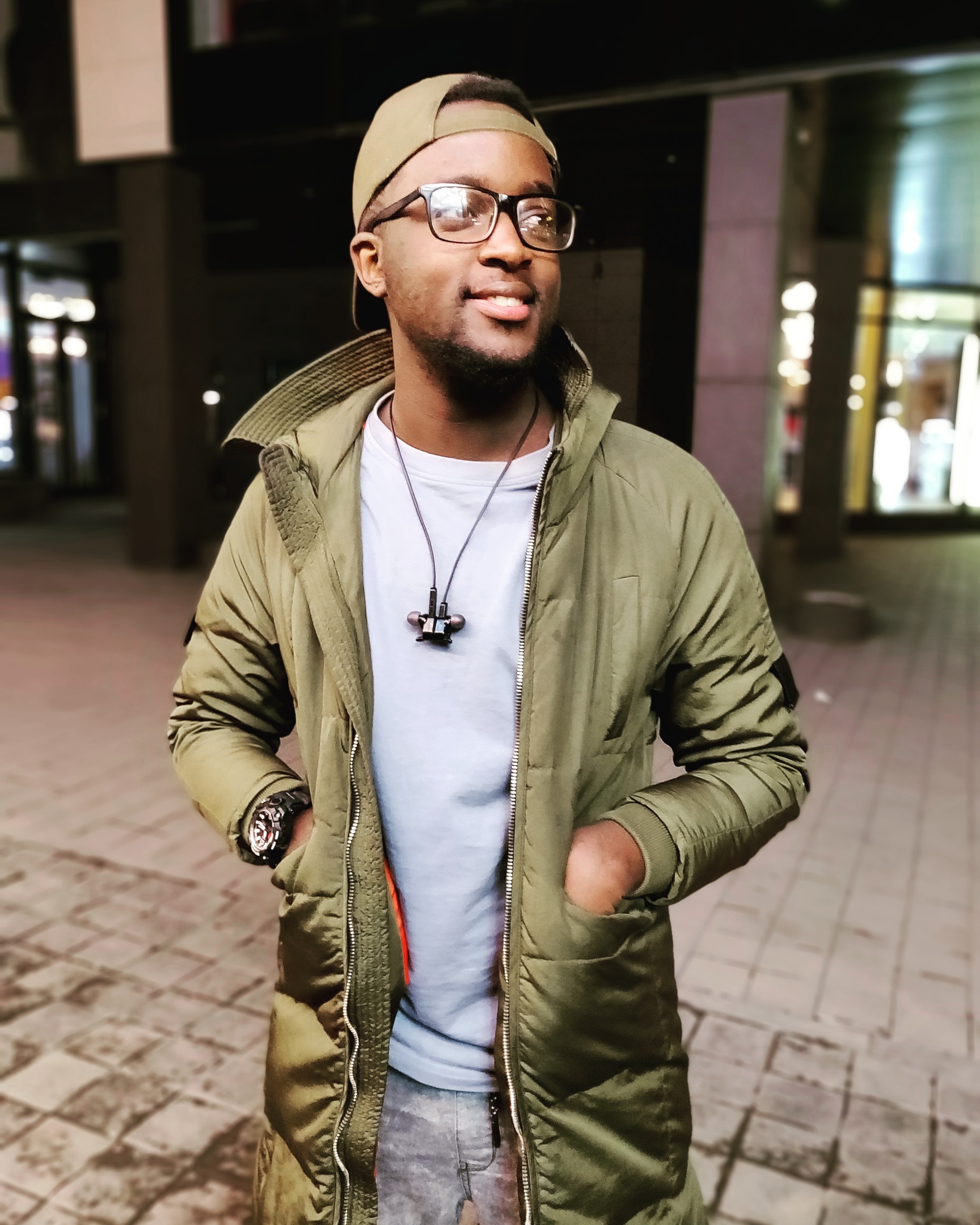 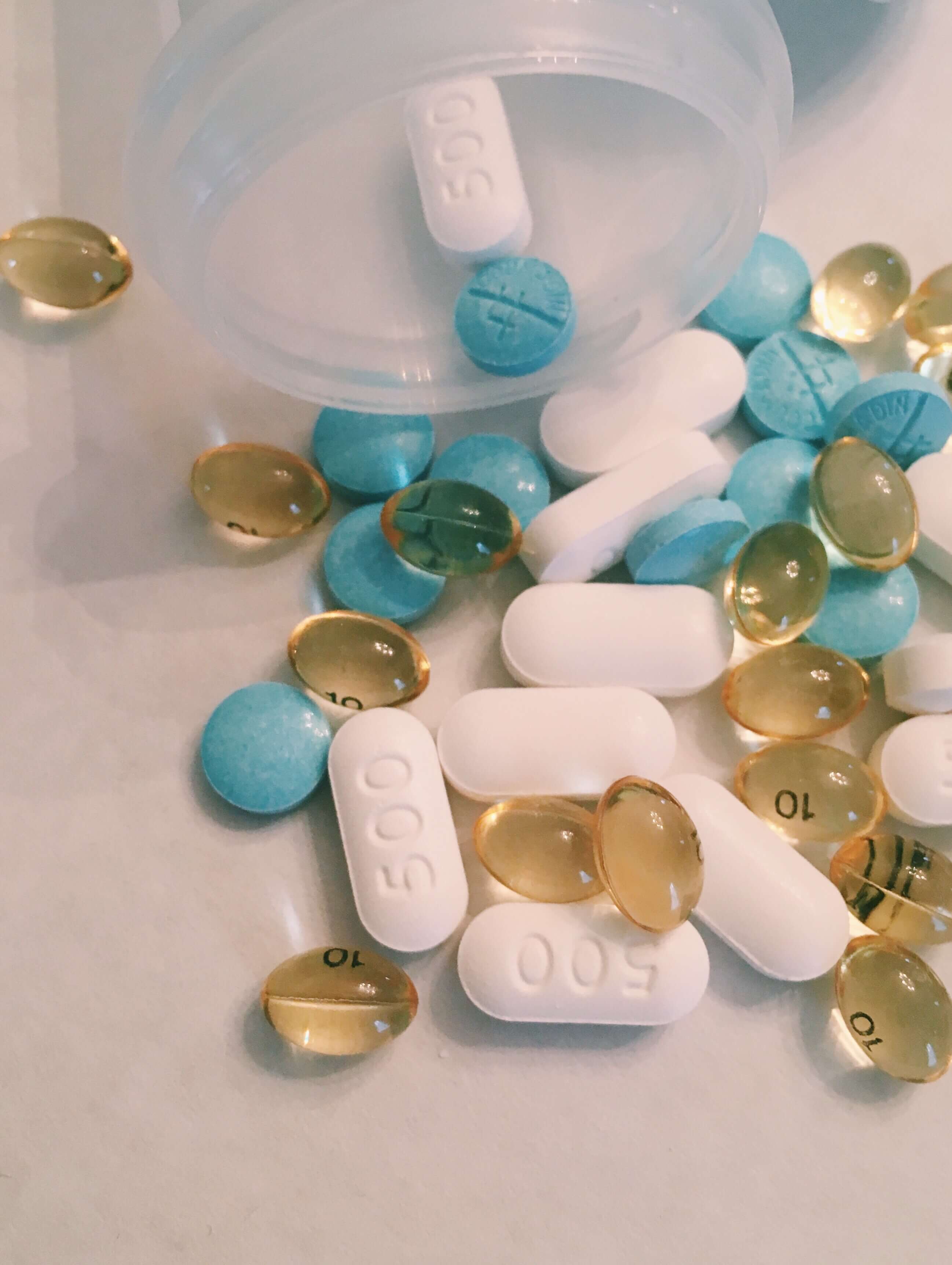