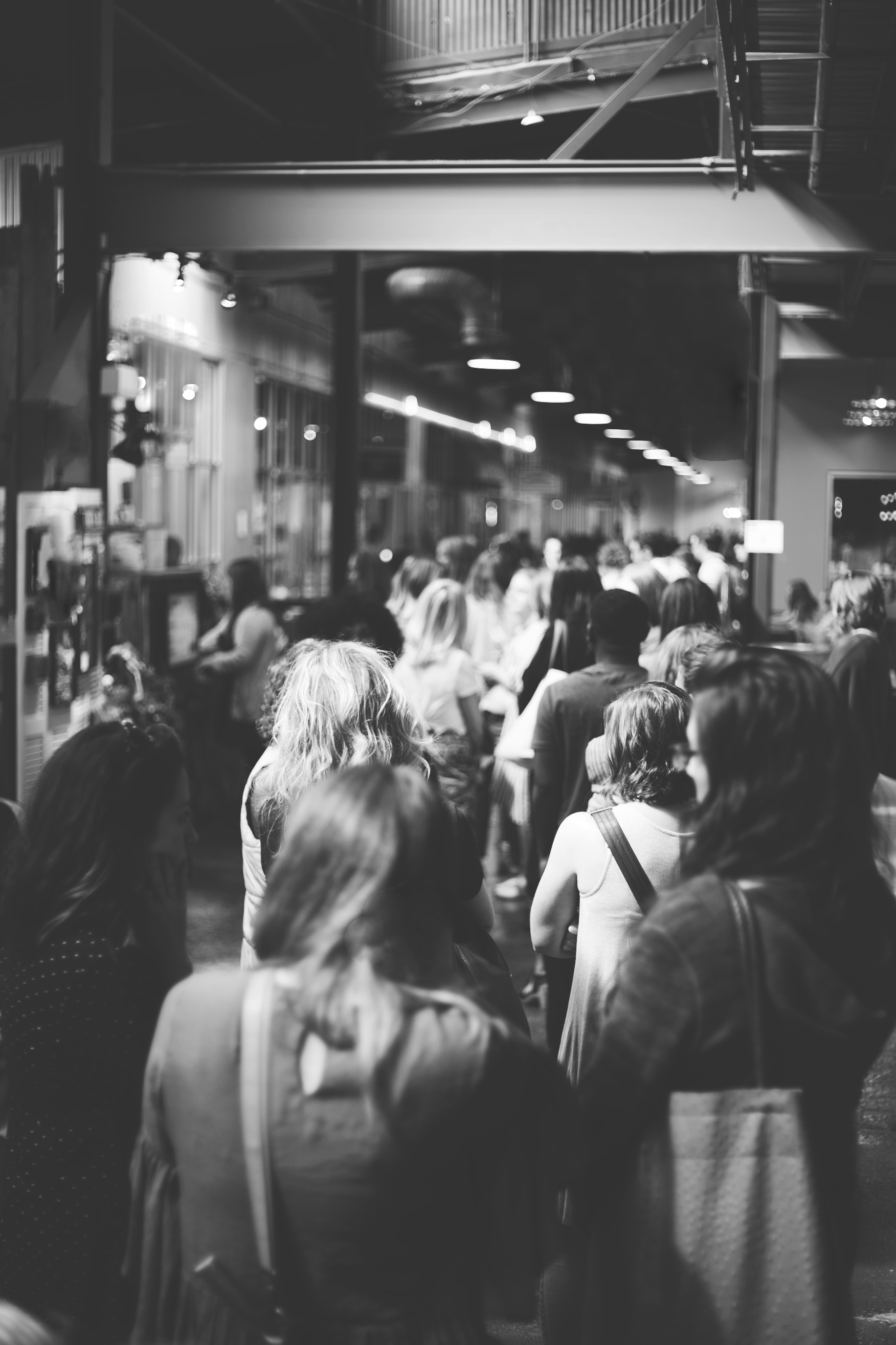 | People Queue Up inside a building

Throughout my short employment life as a bank teller, I have studied people and can reliably attest that there are no limits to human stupidity.

All the people I have met will tell you of the strict face that I wear. I adorn the same at work because it is the only fortitude that I have against some of the things people do. It is true that sometimes while I am doing my job, I will either look down in disgust or up in disdain. I simply cannot help it.

It was about that time when parents make snake-like bank queues in order to pay their offspring’s school dues after waking up very early. I recall this man who ambled into the branch where I work. He wore a haggard grey coat and matched it with jeans. He blessed this ensemble with a pink collared t-shirt and brown loafers. He held the appearance of a man in his late forties. He sported an officer’s moustache that had started to grey. From the time I cast my eyes on him I knew he was trouble waiting to happen.

Mr Mid-life crisis craned his neck repeatedly and when he finally placed the person he was looking for, he quickly strolled towards them. The person he had been looking for was somewhere close to the front of a long queue but that did not deter Mr Mid-life crisis from his ambition of securing audience with him. He did this amidst protests and jeers. He simply squeezed past mean looking faces. He even blurted out an ‘excuse me’ at a point.

I was willing to forgive him to this point. Perhaps he had squeezed in to get something from the friend he had in line, I thought to myself. My faith in humanity would be crushed in the crudest of manners when Mr Mid-life crisis instead took his place in front of his friend in line. He slapped him on the back and thanked him for having kept his place.

It is at this point that I invite us to take a break and ask ourselves some pressing questions. What kind of poor upbringing would make you not want to properly queue for a service? What kind of fatherly battering would make you degenerate into a person who squeezes past others while they make a queue? I feel unwise posing such questions because no amount of answers can be satisfactory.

Chaps who have made it their life mission to worm through queues remind me of the most annoying people I encountered through school- the ones who never lined up for food. These guys were not prefects and neither were they part of an ambiguous group of leaders called councillors. These were entitled and uncultured hoodlums who gained notoriety for being extremely dirty on Mondays and not tucking in their school shirts.

Twenty years later and these guys can now manage a beard. They are probably married and have a few children. They have some juicy jobs in the public service where they report to work at 11a.m and have lunch till 4. Everyone, including themselves, is shocked at the progress in their lives. They are also notorious for being impatient drivers who hoot furiously immediately the lights turn green. As a result of who they are and what life has managed to throw into their hands, these people now feel the need to beat bank queues.

It is not just entitlement. It is sometimes the kind of upbringing, education and exposure and for this it is difficult to blame someone. We do not choose our parents and neither do we select our families.

Other times it is that we lack common sense and the ability to read situations. Does it not seem a bit too much to look through a queue of say 50 people and just get a burning desire to fluke them?

Other times it is because we are too confident for our own good which is somewhat admirable. Mr Mid-life crisis managed to get served before everyone else that heckled and jeered at him because no one was able to challenge his self-imposed authority. The man was able to fight for his place at the front of the line while everyone else looked on.

His lack of manners conquered basic decorum and yet appealing as his victory might sound, we cannot tolerate his actions regardless of the reasoning behind them because men cannot live like animals do.

I received wonderful feedback from last week’s piece. Don’t forget to follow me on Twitter: @PeterPetty_ and let us keep the conversation flowing. 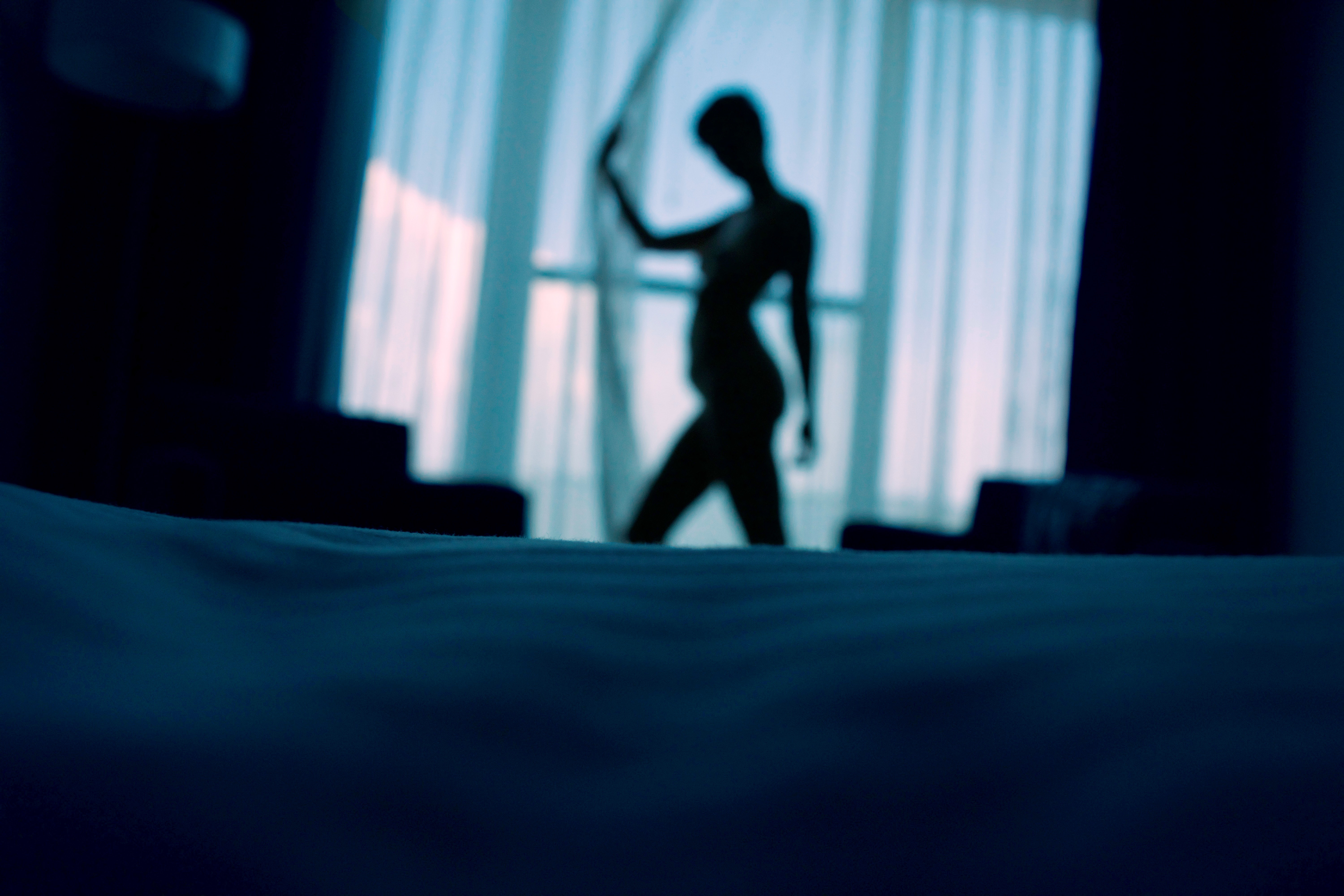 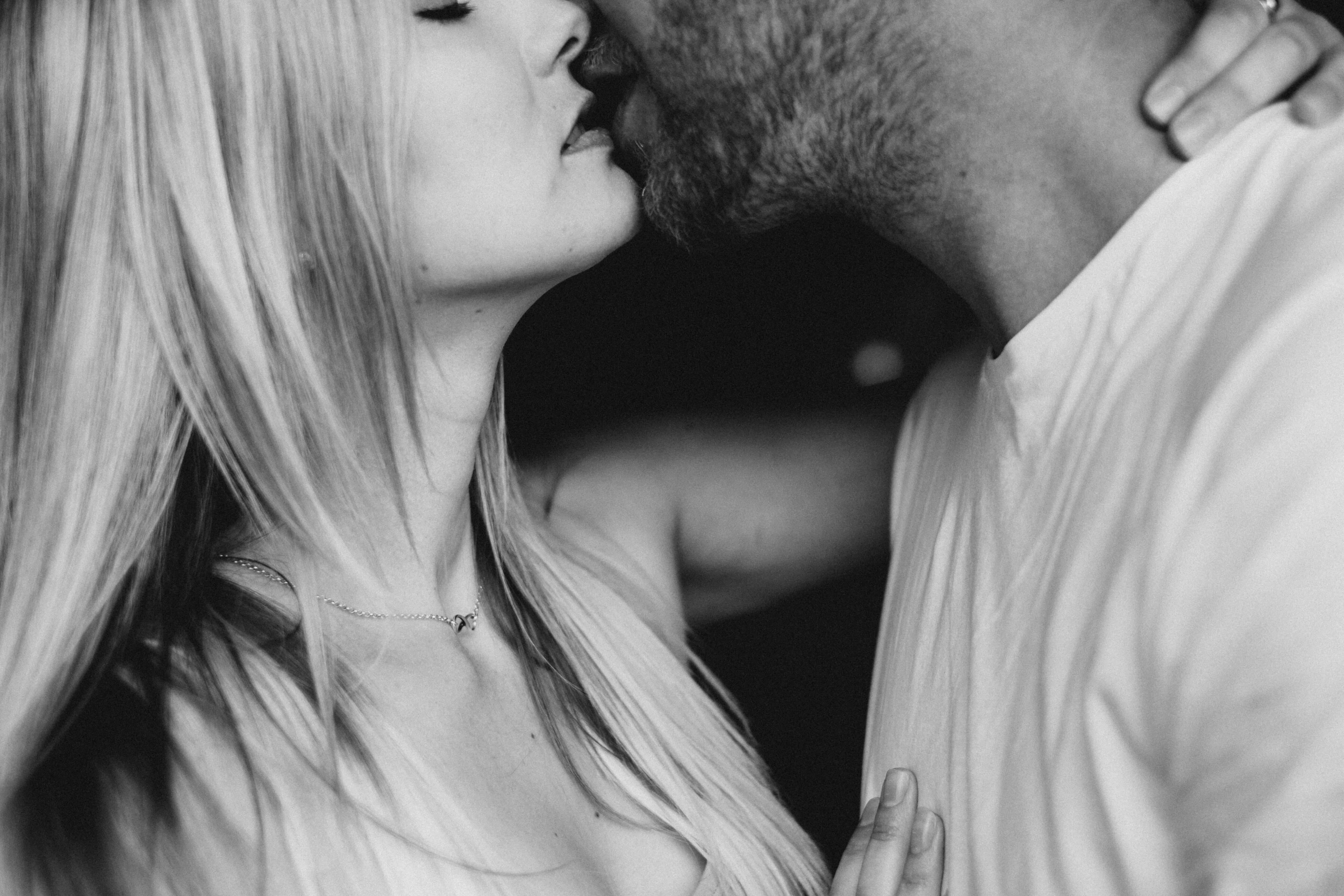 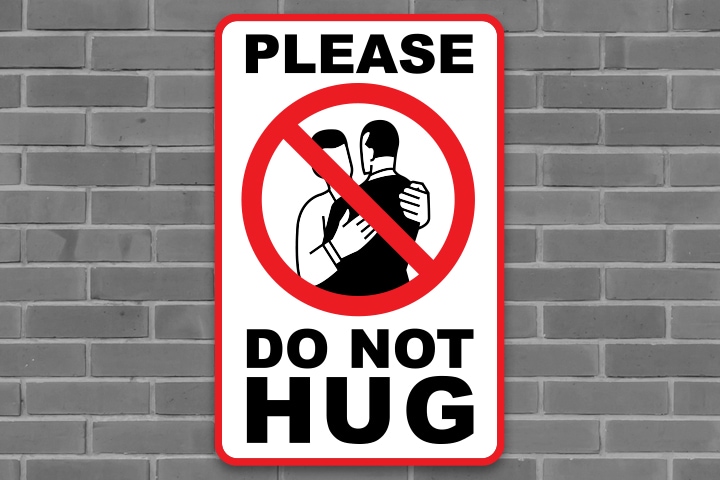 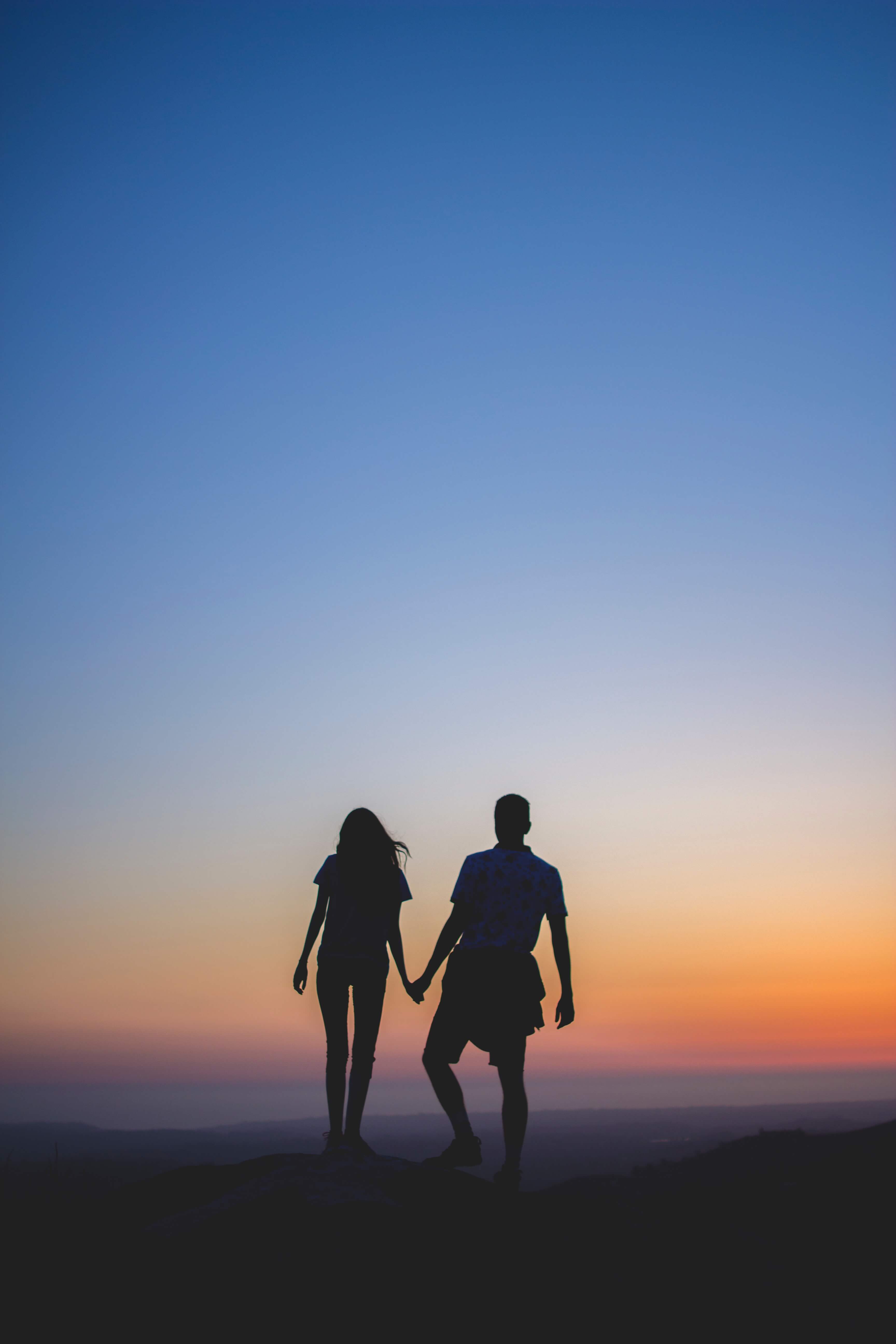