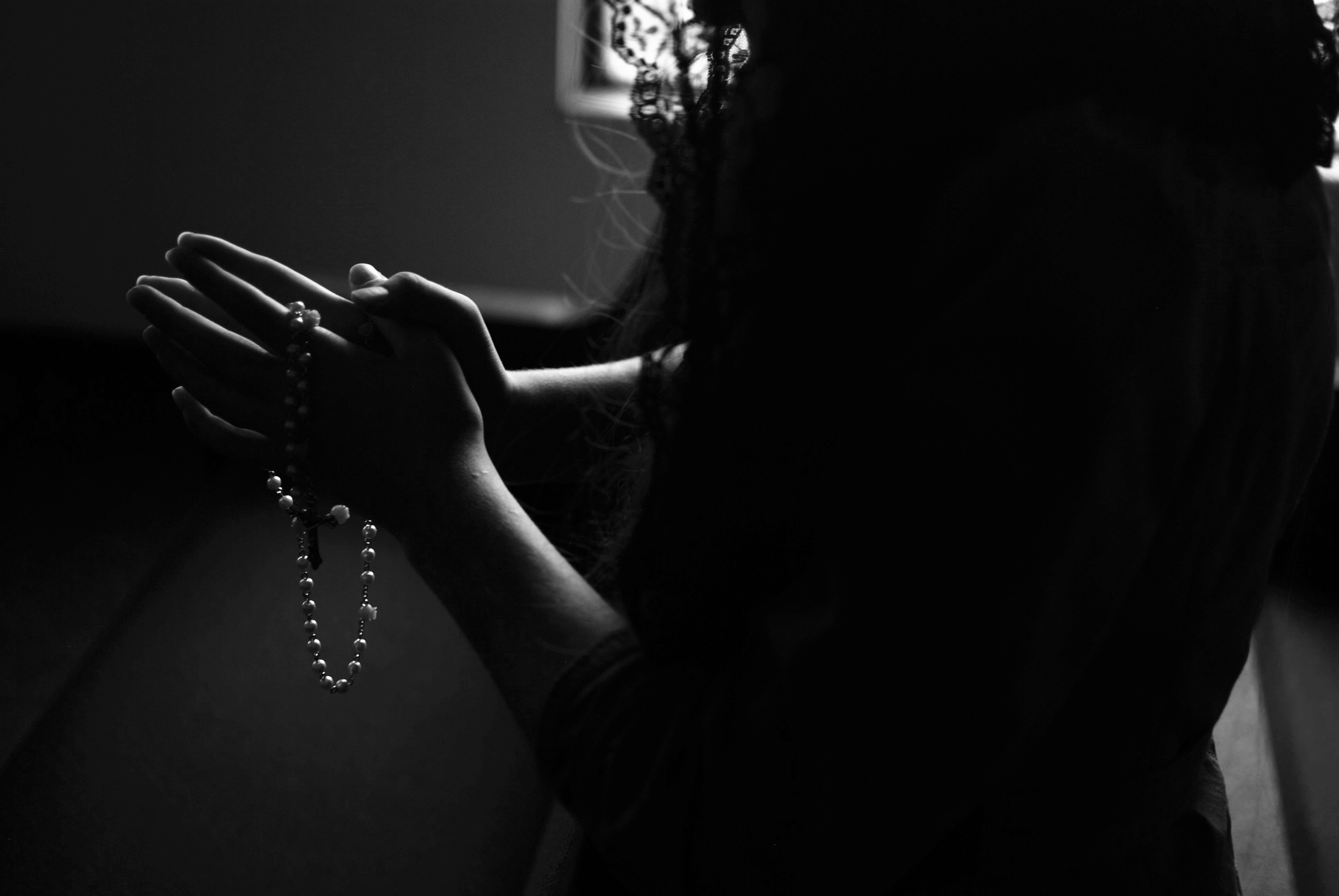 | A believer deep in prayer

When an old friend I expected to be in Paris called on my mobile with his Ugandan Airtel Number, I was shockingly surprised. He reiterated that he was in the country on a week’s vacation and quickly the plan to catch up was drawn. I hadn’t seen him in months, suffice to say, my spirits were high. 7.30 AM in the morning and he knocked on the door, with a bottle of Passport Scotch in hand. The greetings done, we set down to catch up.

He is a Moslem, this young man. A very unique Moslem, wildly brilliant because I have never seen him at any time thinking like the rest. We jumped from one topic to another until (inevitably) we got to the story of God.

“I believe in efficiency,” he said, “because you can never go wrong with it. An efficient system works twice as hard to eliminate wastage, minimize input while achieving maximum output. I believe that the Universe is a system that has mastered efficiency. Think about the analogy of a tree. It is complete with roots, a strong stem, branches and leaves. What happens when some leaves are no longer able to trap the right amount of sunlight and process the food necessary for the tree? They become brown, wither and die! Efficiency demands that whatever can no longer serve its purpose be eliminated.”

“The Universe is a system, and we are here to serve its ends. The moment we can no longer contribute to its advancement, we wither and die. In the natural process of growth, when one can no longer contribute to the Universe, the system will relieve the human of its gifts, starting with locomotion. The human will get bedridden and eventually require a wheelchair to move. Next goes the ability of sight, the human can no longer receive visual information, later on process it correctly and lastly the human will lose his audio gift. At this point, the human is completely incapacitated and eventually the system will eliminate him, minimize wastage!”

“In short, you are disregarding the existence of God. But what about the people who die unexpectedly? The accidents, mass murderers and the suicides?” I asked.

“They are what they are,” he said, “accidents! Just like pesky humans prune trees, or toddlers pick fresh leaves from the trees, not every leaf will be shed by the tree itself.”

I understand the struggle many young people go through to start having doubts about the existence of God and super nature. I have walked the same road and up to now, I still struggle with the heavy indoctrination I received while growing up. I was born and raised Catholic. That means that I could make the sign of the cross, say the ‘Hail Mary’ and ‘Our Father’ and a string of other prayers as early as 4. I received Holy Communion and was confirmed in the Catholic Church at 12.

Missing Sunday Church was akin to treason and by the time I finished elementary school, I had made up my mind, I was going to be a Priest! So serious was I about this direction of my life that I sat for a Seminary Pre-entry Exam (and passed). All was going according to plan until I received my admission to Ntare School, one of the best schools in Uganda, then the direction changed. At the School, we had a Mosque for Muslims, A Chapel for Anglicans and Catholics. Adventists were allowed a Saturday off to go for prayers. This was my first encounter with religious Freedom.

The wider I read, the more I discovered the amount of alternative truths that we feed our younger generations concerning divinity. The learning curve of life follows the Accountants’ model of business growth, there is no peak or downward trend, just upwards. Earlier astrologers drew Earth as the center of the solar system until it was discovered that the Earth rotates around the sun and not the other way round! The mandarin for China in pinyin is ‘Zhong Guo’ which literary translates into ‘Middle Country’. The farthest people East actually thought they were in the Middle of the world!

As I read the Multiverse Theory, I realize there is much more information than the Bible has never ventured. Still, I make the sign of the cross subconsciously and still say the Hail Mary sometimes. What did I say? You cannot brush off 12 years of indoctrination, but you owe it to yourself, the duty to unlearn and relearn as you please. 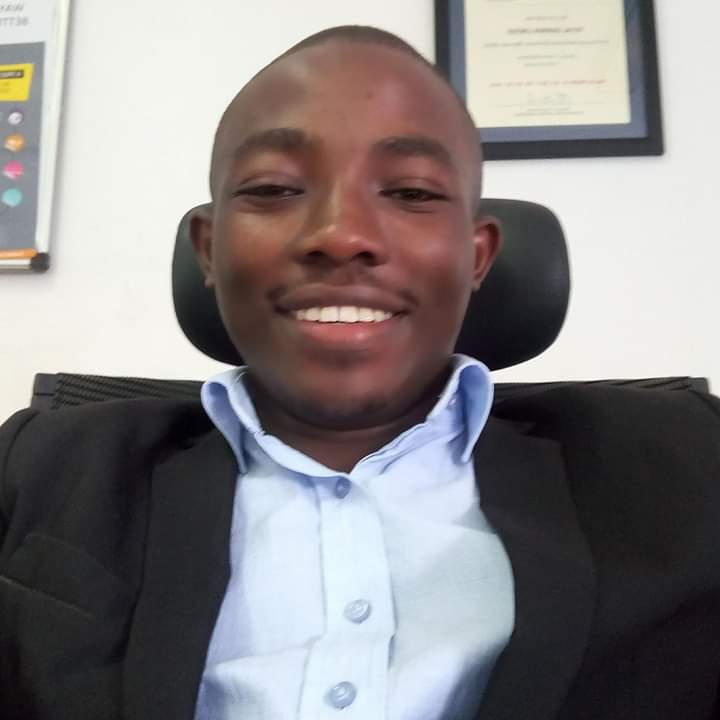 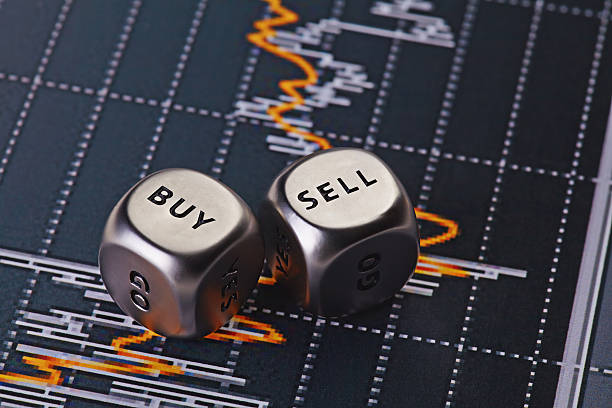 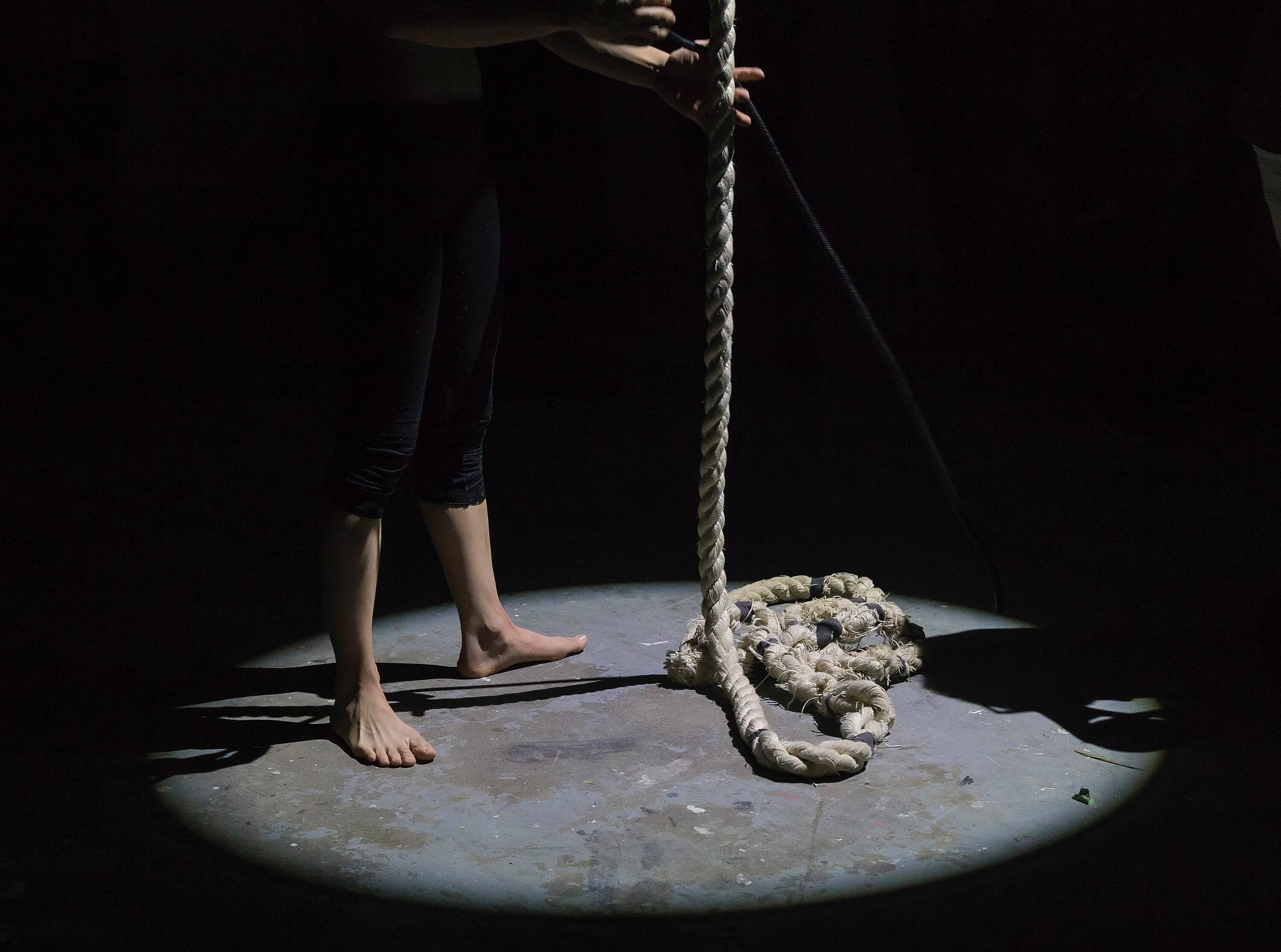