Yesterday, President Museveni gave yet another National Address on the State of affairs regarding the coronavirus pandemic in the country. This was on the mark of the 14th day of an ongoing 21 day lockdown that ends on May 5, 2020. In this particular address, Museveni had specifically promised to make a decisive action on the issue of cross border cargo truck drivers who have been the major source of new coronavirus infections in the country.

President Museveni’s “solution” to the threat of cargo truck drivers is far from convincing. In fact, he just touted the same old suggestions and procedures that his government has had in place. He said they have designated stop points for the trucks and that they are considering testing them twice (when they leave their countries and on arrival at Ugandan borders).

He also revealed that alongside the Rwanda and Kenyan Presidents, they had decided to come up with a joint plan to deal with the issue. He left us wondering why President Magufuli of Tanzania was not part of this plan. I can say with certainty that Museveni’s over three (3) hour address yesterday did not provide public confidence.

I am tempted to think that Museveni and his handlers are failing to grasp the implication of the cargo truck drivers issue. Millions of Ugandans staying home and social distancing were beginning to be hopeful that we shall soon open up after seeing that our infections were dropping and recoveries rising.

There was a time when the total number of infections was at 55 with about 48 of those being Ugandan nationals. Our recoveries now are at 52! However, the number of confirmed cases has risen to 79 due to imported cases from cargo truck drivers coming from Kenya and Tanzania.

To an ordinary Ugandan staying at home and increasingly running out of money to survive without working, the question in their mind is why the government continues to dilly-dally with the only guys keeping us at risk (as it appears). The President spoke largely about the importance of the truck drivers in exporting our coffee and so on. This in itself is confusing since those infected are the ones coming in and not leaving. His solution to community spread is detached from reality.

By appealing to women (read Prostitutes) to keep away from the truck drivers, the president is simply burying his head in sand. These are desperate people looking for a living and not even the fear of catching a dangerous flu can keep them away from the truck driver who equally needs that service. There are also inevitable occurrences such as mechanical faults and so on. This means that despite the warning by the government, truck drivers will continue to mingle with the public.

The other day I walked from Kyanja to Kyebando and I was woken up to a shocking reality. While I thought everyone was staying home and keeping safe, it so happens that communities are already getting back to normal. I counted 3 Police Make-shift checkpoints along that journey. There is one at Kyanja Community Police, another by the Kensington Estate Police Station and another one in Komamboga in the trading centre. All these were manned by Police personnel who kept on stopping cars.

I was surprised that many cars without stickers made it through with a simple explanation or show of arrogance towards the security personnel. I regretted walking and not driving! These trading centres (Kyanja, Komamboga, Kyebando) were all crowded with various businesses open. Most noticeably, there was a big fuss about selling eggs. In Kyanja, I found a station where hundreds of trays of eggs had been put on a verandah and various people were competing to buy.

A tray of eggs has dropped from 12,000 shillings to 7,000 shillings. I found the same in Komamboga. In Kyebando there was a whole shop of eggs with over 100 boda boda (motorcycle) riders having makeshift crates on their bikes. They had resorted to house to house vending of the eggs.

Most of the people I saw had no regard to regulations of social distancing. They were not wearing masks nor were they washing hands before going about their business. It was clear that the need to earn a living had overcome the fear for infection by a deadly virus. Actually in Kyebando, I found one hair salon open with several women inside getting their hair made. To hide the fact, they had the door open half-way. In Komamboga I found a Hardware store open (a sliding door that opens upwards vertically was half pulled up) and the owner was selling ceramic tiles to a customer.

So when I listened to President Museveni’s speech yesterday, I was more convinced that he was out of touch with what is happening in the communities. His handlers too. That is why Museveni is contemplating extending the lockdown when all he should be doing is to initiate a systematic re-opening of the economy like South Africa is doing. Any other move will mark a turning point when Ugandans, who have been so faithful to Museveni and appreciate his leadership during this time, will cease to follow his guidelines.

While the President thinks that his government’s efforts to feed the “vulnerable poor” in Kampala and Wakiso districts is helping, that is far from the truth because thousands of people around the country are unable to afford meals now. The food distribution must be happening in the fiction of imagination of the political leaders.

Museveni promised another address before 5th May when the current 21 day lock-down ends. Whatever he has to say, I hope it includes a plan to immediately reopen the country. We need a systematic and phased reopening that will allow getting a good number of people back to work with restrictions for social distancing. Anything short of that will be an initiation of “jungle law” that will see the current trend of communities reopening themselves going on.

This article was written by Ssekandi Ronald Ssegujja and can be accessed here. 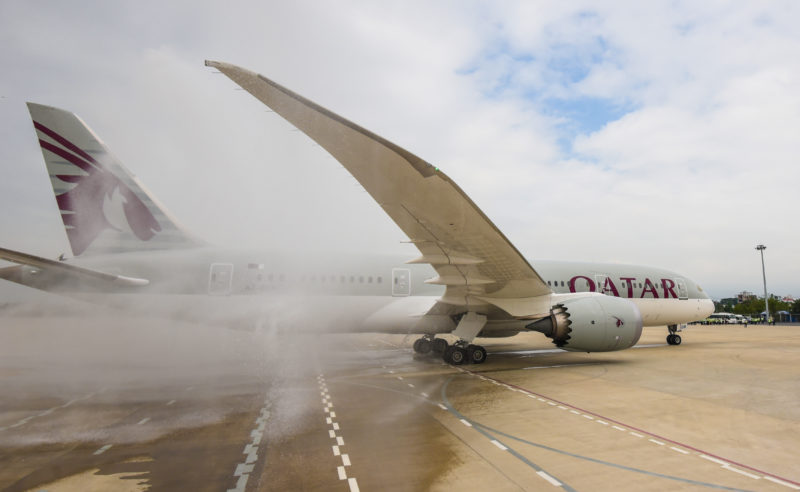