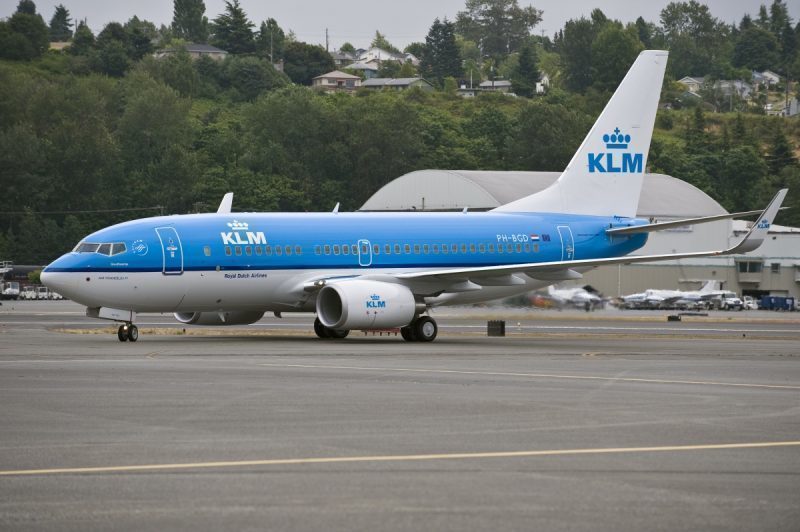 If you have involved yourself in aviation stories with some elders and top corporate executives, I am certain, you have been told to fly KLM, for it is a good plane with good service.

A few weeks ago, my colleague requested that on the next flight to the USA, New York- JFK, we travel KLM. Given the stories I had been told, I gave it the nod.

However, little did we know that KLM was actually deploying one of their much older Boeing 767 and Airbus A330-300 aircraft on this route.

For this flight, I will give a recap of my flight from Entebbe to Armsterdam aboard an Airbus, A330-300.

The seat was thin and I could feel the seat structure through the rough fabric. The back of the seat in front was chipped and looked like it was about to fall off.

The tray table looked like it had been built from paper mache and had been bashed so many times by a neanderthal that when trying to push it back up into the seat it failed to slot into the seatback. This left the table gaping open for most of the flight like a child’s mouth on its first visit to the zoo.

Given my long legs, the legroom was very inconveniencing. Needless to say, I was not very impressed.

Upon arriving on board, I found a passenger sitting in my assigned seat. As it was one of the middle seats in between two passengers I chose to sit in their seat instead. This was despite the fact that there were plenty of free seats available elsewhere. Upon asking if I could just take a window seat I was told that would only be possible once all passengers had boarded. I was among the last passengers and the doors had already been locked.

I did not like their food at all. For starters, there was no food menu. I wasn't even given an option to choose from. The attendant just handed to me a tray of meatballs and told me, that they were out of chicken!!!! Making matters worse, the provided buns weren't as fancy. The quantity of food provided was very depressing. Luckily enough, I had eaten, prior to my flight, while still in Entebbe.

We were served beverages (I didn’t know they made cans of coke that small). There wasn’t a trash collection during our flight, so I had to find a place to squeeze the small plastic cup out of the way.

The aircraft felt old, the seat was uncomfortable, the pitch dense, and the tray table was way too friendly. The food was inadequate and not nice and nowhere to put the rubbish, so I won’t be choosing KLM again. But perhaps I’m being too harsh; we got there in one piece and apart from a few bumps it was still a fine experience. 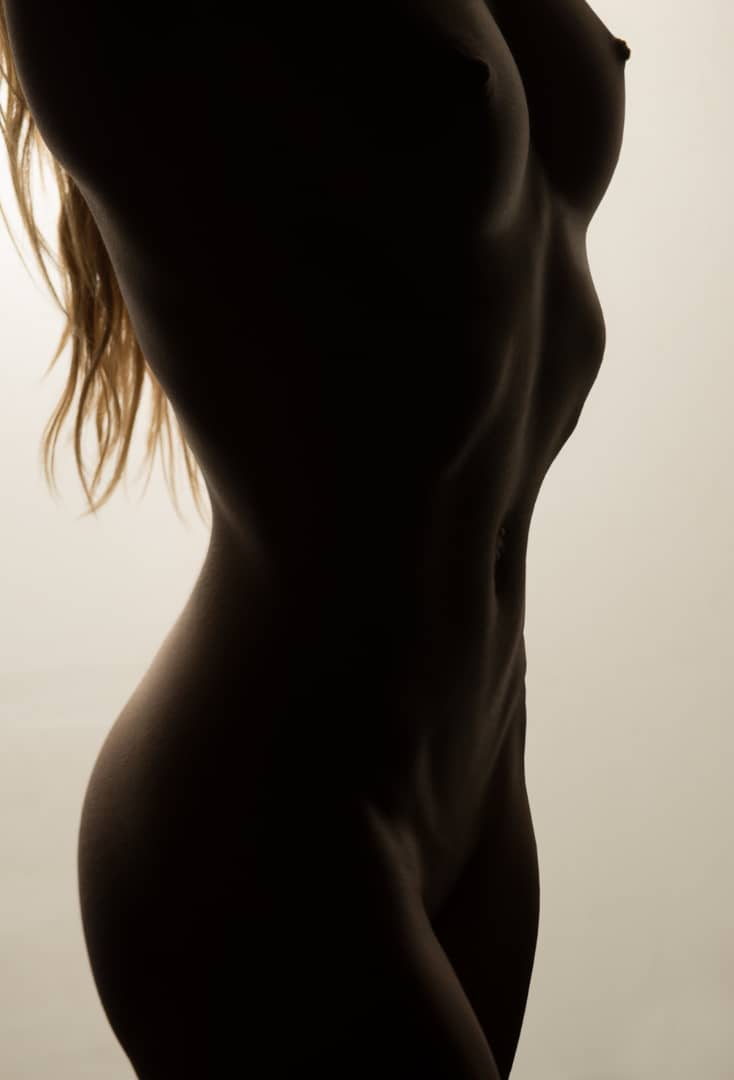