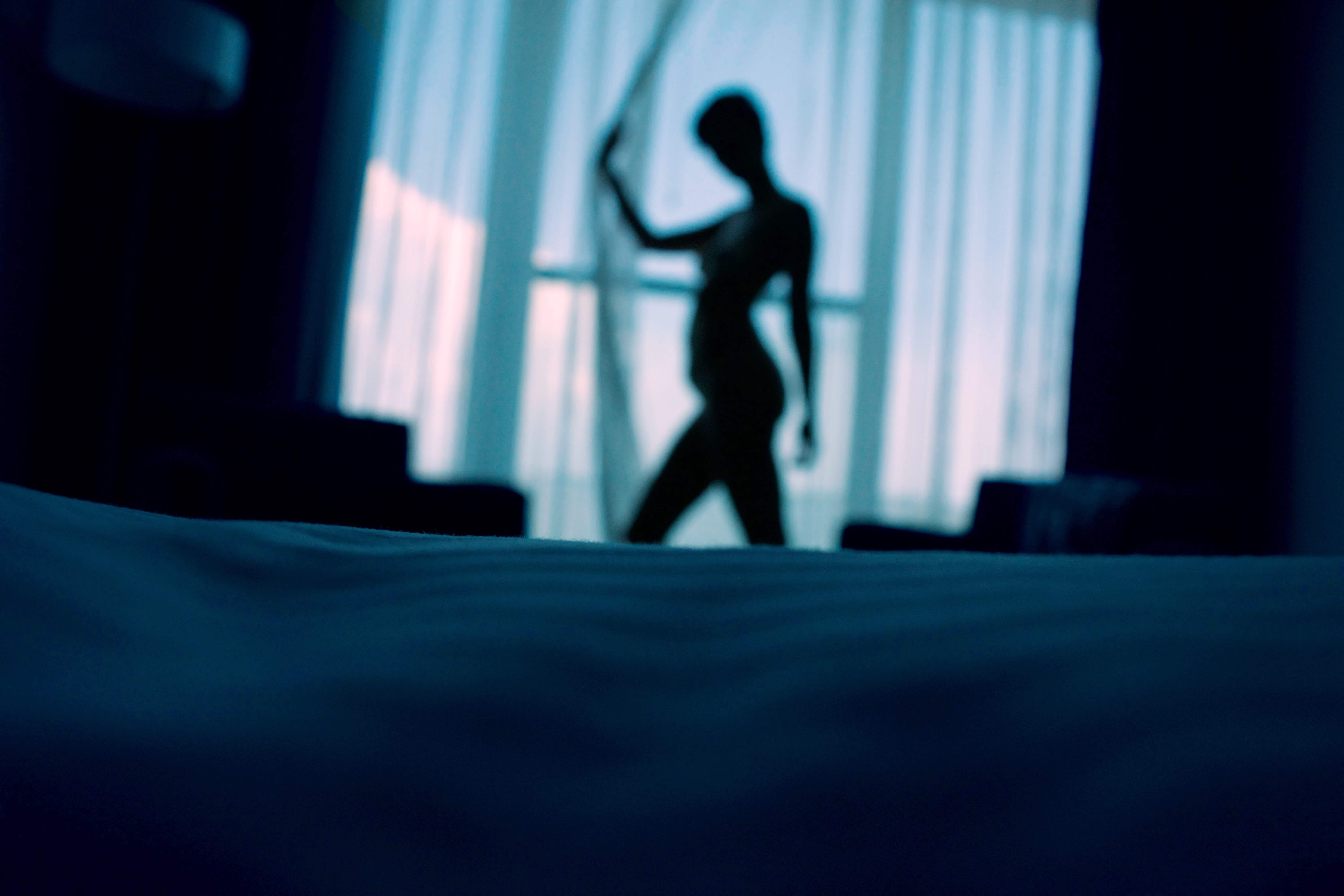 “When the D is good, I will sure want to keep fucking him more, however much, an asshole he is. Bomb sex is the real deal”.... those words were uttered by a 23 year old graduate.

“Sex is the MAIN thing that keeps married couples together when the going gets tough”…these words were uttered by a married 40 year old man.

Sex, GOOD sex is one of the most powerful tools in the world. It has ruined kings. It makes women weak too because believe it or not, women love sex more than men(when it’s done right). It is extremely difficult for any woman to leave a relationship where the sex is good.

I’ll give you a scenario based on a real person, she is a manager in a top company. She makes good money which enables her to live in a fancy house, drive a nice car…you know, all these material things that make people feel like they are ‘successful’.

Anyway, her man, is quite the opposite. He doesn’t work. She maintains him. She has no issue with it because he is good in bed.  Actually, she is more like his slave.  She does anything and everything he asks her to.

Now, much as sex is very important there are people who will marry a ‘less capable lover’ because marriage and a relationship; is about a lot more than sex. Like if the great lover is not what one pictures in a life partner: not ambitious enough, not kind…they may pick the less capable one.

But still, sex remains a very important department in marriage (and relationships) and this person might occasionally go looking for ‘the number 1 performer’ to give them a good time. This is the ugly truth.

So how do we make our relationship strong and remain faithful using something more powerful than good sex?

Well, there’s no certain answer for this, but for a long time religion has helped many people to stay faithful.

Religion restricts unfaithful activity with the threat of hell. Other than that, churches have couple counselling and mentors who often guide people to remain in the path of God. Faith and practice of religious teachings helps many couples maintain strong relationships. 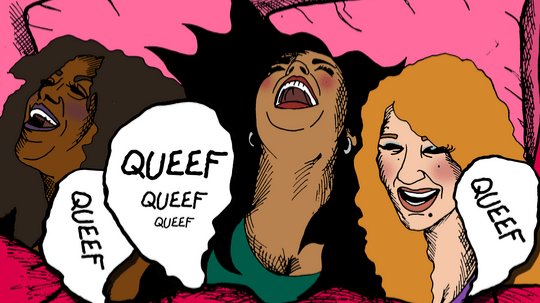