Nakigozi Faizah Sebaggala, 19, is the Country Representative to the International Public Speaking Competition, 2019..

She studied her education at Greenhill Academy where she attained a Primary Leaving Certificate. She later attended Gayaza High School for her six years of secondary education.

At Gayaza High School, she left a legacy of leadership which was exhibited in Prefect-ship in both O and A Levels. She was President of Debate Club, Secretary of the Writers Club, and Head of Correspondence of the Gayaza News Team. She was also an active participant inter-house Speech & Debate competitions at Gayaza where she not only represented her house but also taught the skill of public speaking to students in lower classes.

In addition, Faizah represented various clubs and the school at large in National Competitions like National Schools Debate Championships, African Leadership Academy Model African Union- in South Africa, Uganda Model United Nations and Annual Olympic Value Debates. From this experience, she has greatly improved her public speaking skills and these have opened up great opportunities like this representing Uganda at the International Public Speaking Championships.

Faizah hopes to pursue a Bachelors of Science in Actuarial Science this September. She currently attends The Mentorship Class which has been an amazing guide in setting and achieving her short and long term goals. She wants to venture into business as well, dealing in real estate, when she graduates.

She has passion for giving back to the community through voluntary service and hopes to again work with Save Our Souls and Uganda Cancer Institute where she has already had the opportunity to volunteer.

One of her biggest goals in her life is to work with the United Nations.

The International Public Speaking Competition is an international public speaking competition bringing together students aged 16 to 20 from more than 50 countries around the world. It will take place in London, UK from 13-18 May, 2019.

The International Public Speaking Competition is at the heart of the English-Speaking Union’s mission, bringing together oracy, cultural exchange and a hefty dose of friendly rivalry.

The competition brings the best young speakers from all over the world to London for a week of cultural exchange and public speaking contests. Established in 1980, it now reaches over 600,000 young people in more than 50 countries across the globe, showcasing the highest standard of public speaking, while giving delegates an opportunity to meet and engage with other young people of different backgrounds and nationalities.

Finalists (national winners of the English-Speaking Union’s or other public speaking competitions in their country) must write and deliver a speech connected with the theme for the year’s competition. Past themes have included ‘Culture is not a luxury but a necessity’ and ‘The most common way people give up their power is by thinking they have none’.

Participants join a five-day programme which includes cultural excursions and training in public speaking and debating skills from world-class ESU mentors at Dartmouth House and from performance experts at Shakespeare’s Globe Theatre.

The English Speaking Union is under the patronage of HER MAJESTY THE QUEEN.

It shall be the first time Uganda is represented at this prestigious competition. Public Policy Forum Uganda, is in partnership with the English Speaking Union and will lead the Ugandan delegation.

The winner of this year’s IPSC will be invited to speak at the United Nations, in New York in 2020. 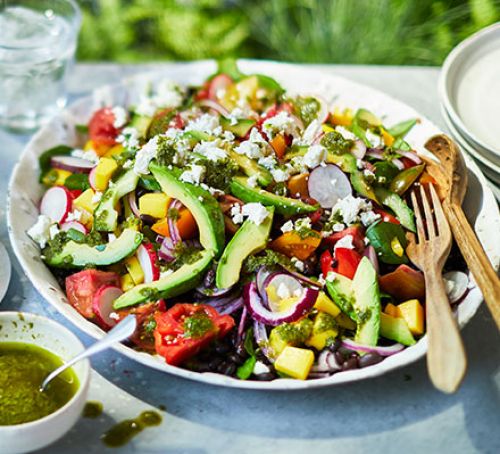 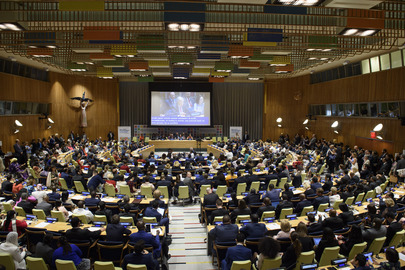